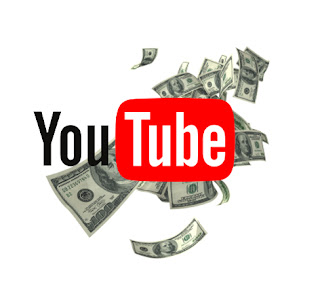 Dear Rich: I signed a publishing deal with a major publisher several years ago. I had established a relationship with a popular Youtube celebrity who began using my music heavily in her posts. I made the publisher aware of this use and asked them to handle monetization. My music was streamed in the background of these posts tens of millions of times, and so far according to my publisher, my total Youtube royalties are less than a dollar. The publisher stated that it would have been the responsibility of the publisher's rep, a person who no longer works for them, to make sure that Youtube had what they needed to pay me for my music. The publisher also stated that it would have been my distributor’s responsibility, although I don’t have a distribution agreement. What can I do?
Your options are limited. There are three types of income generated when someone uses your music as the soundtrack for a YouTube video (referred to as user-generated content, or UGC) and each type of revenue has its own rules.


The Content ID system makes an audio fingerprint of your music and scans YouTube. If it finds a match, the music owner can shut the video down, or monetize it for ad revenue. Music labels have partnered with YouTube to bring their music into Content ID. Unsigned musicians, if they qualify for Content ID, can apply directly to YouTube to be part of the program. Distributors like CDBaby will manage the Content ID collections for you.
What to do? Assuming you own the master recording, you'll have a hard time obtaining sound recording royalties. YouTube pays ad revenue after it receives notice and apparently somebody failed to register your music with Content ID. You should have received performance royalties if you registered your compositions with BMI, ASCAP, etc. Your publishing agreement, if you can decipher it, should spell out your publisher's obligation. Speaking to a lawyer would be your best bet, but unfortunately, considering what musicians earn on YouTube, hiring a lawyer might not be worth it.