Can I Sample Johnny Cash Beat? 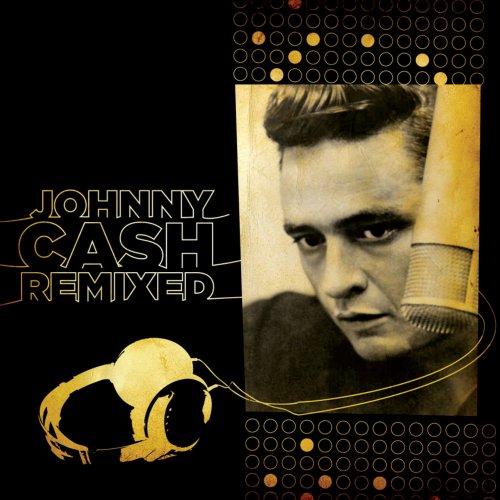 Dear Rich: So, I have a friend that sampled a beat with Johnny Cash. It's a hip hop beat and I asked if I could use it to rap to. I asked him about legalities which apparently he knows nothing about. He mentioned another guy was rapping to it also and making money and just to give him some credit and he'd be fine. I don't know how hard it is to get some kind of "cleared" status on the song, but my question is if there was a problem who would get it in trouble, the beat maker, or the singer? If the copyright owners learned of your use, both of you. Record labels and music publishers usually take the attitude, "Sue everyone. We'll sort it out later." If substantial revenue was generated by the unauthorized use, the person who earned that revenue would of course be the most "promising" target.
What are you doing wrong? Start with the premise that both of you are infringing: the beat maker made an unauthorized derivative sound recording and may have infringed the underlying composition. The singer would be providing an authorized performance and (if duplicating copies), unauthorized reproductions. Of course, whether anyone hears your sample, recognizes it, and bothers to pursue you is another matter. If you're simply using it to perform locally, or handing out some privately-pressed CDs, we think it's unlikely to cause a problem. But once it reaches a national stage and things go viral, things would likely change. (As you can imagine, it's tough for an independent artist to get sample clearance.) We've written an article explaining when clearance is needed, and another article explaining how to get sample clearance. We've also talked about sampling law in previous posts: check out the basic rules and some recent cases. Our Music Law book also describes the ins and outs of sample clearance with all the required forms and contracts.
He walked the line. BTW, Johnny Cash has been the subject of authorized hip hop remixes and unauthorized releases, as well.
Posted by The Dear Rich Staff at 6:00 AM