Why Am I Being Sued After eBay Cancellation? 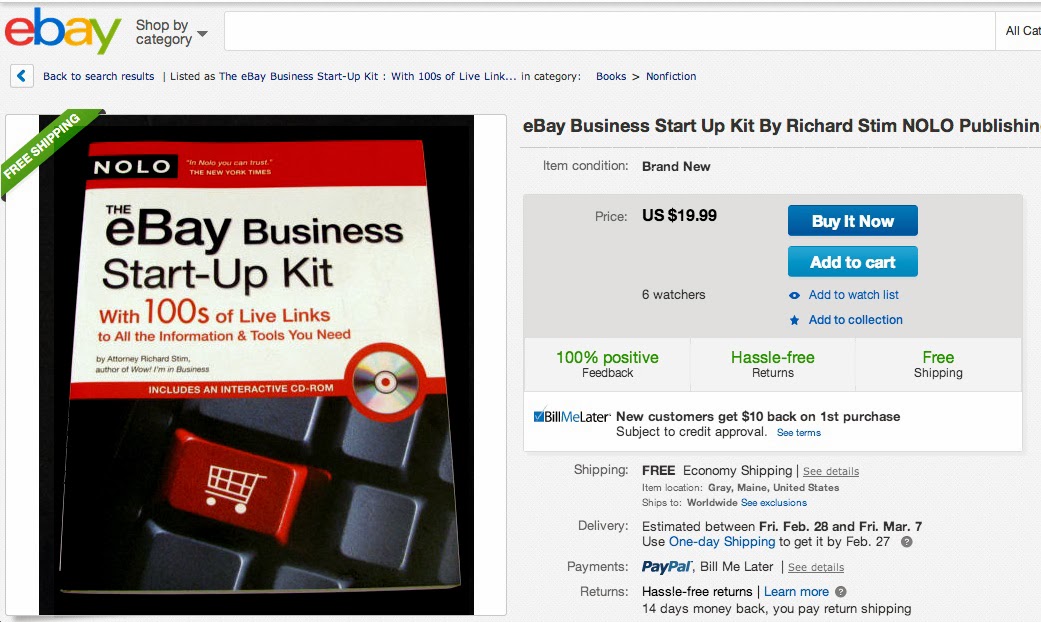 Dear Rich: I bought an item (500 feet of cable) on eBay, paid and received the goods. The goods were defective and after my complaining the seller refunded the purchase price and he further asked for a mutual eBay cancellation. I agreed and the transaction was canceled. I immediately disposed of the defective merchandise as it was never requested that it be returned. It has now been almost two months and I never have received communication of any kind from the seller. Now out of the blue the guy is suing me in my state's Superior Court under contract law violation and demanding even more than the original amount. Never mind that he illegally charged sales tax (we are both in NJ) or that he perjured himself on his statement to file the complaint. How can this be and what do I do? We usually don't deviate from our bailiwick of intellectual property law but because we once wrote a book about eBay (outdated, but still for sale at eBay), we'll make an exception.
How can this be? Unless the parties agreed that the eBay resolution -- the mutual cancellation -- was the final decision on the matter and was binding and precluded any further legal disputes, either party would be free to file in a "court of competent jurisdiction." It's unlikely that the cancellation prohibits filing a court case -- eBay's Resolution Center promotes mediation, not binding arbitration -- but just in case, review the small print from your mutual cancellation arrangement. If it binds and is non appealable, you can introduce that in court.
Why am I in court? Most eBay transactions occur across state lines. Civil suits are rare because the disgruntled party would have to sue in the other party's state court (in order to acquire personal jurisdiction). For example, if you lived in Ohio and the seller lived in New Jersey, the seller would likely have to file suit in Ohio. That's not an issue in your situation, so regardless of the unfairness, you must defend yourself or risk a default judgment (which could possibly be the seller's strategy).
The contract claims. Based on your letter, it sounds like you have a reasonable defense: the merchandise was defective (and the seller acknowledged that by returning your money). The case may hinge on whether the seller sought return of the merchandise and communicated that to you.  If it's a contract claim, the amount sought by the seller should reflect the compensatory damages -- the amount that the seller expected to receive from the sale. Any demand in excess of this amount would have to be justified as being foreseeable by both parties. In other words, it's going to come down to a matter of evidence so you must organize to demonstrate each point that you make in your letter.
PS Dept. You state that the seller "illegally charged" you sales tax and you're both from New Jersey.  We're not sure what you mean. Sales tax normally would be charged in such a situation.
BTW Dept. If your dispute is with eBay, you'll likely be barred from taking them to court by the eBay user agreement.
Posted by The Dear Rich Staff at 6:00 AM