Can I Use Public Domain Films That Contain Copyrighted Music? 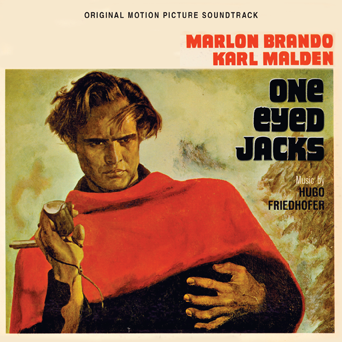 Dear Rich: I have a sizable film collection of 16mm music films (soundies) from the 1940’s that I would like to assemble into a program for online distribution. All the films fell into the public domain but many of the songs are still under copyright. You can see all kinds of Soundies on YouTube and the Internet Archive whose music is still under copyright and they don’t seem to be bothered by the copyright owners. Should I play it safe and request permissions from the owners of the films I want to use? Or, has there been some recent court ruling regarding the status of copyrighted music in public domain films I haven’t heard about? No, there haven't been any recent rulings and we wish we could provide a clear course of action. But as public domain expert and author Stephen Fishman writes, “In most cases, if a film was not renewed neither was its music. No court has ever decided the question of whether, in this event, the music is in the public domain along with the rest of the film.” As evidence of the confusion, Fishman cites two examples: a situation involving the 1961 public domain film "One-Eyed Jacks" which was not renewed but the film's score was timely renewed in 1989; and the elimination of four songs by the distributors of a DVD version of the public domain film “McLintock!” The songs were removed to avoid paying clearance charges of 48 cents per unit. It is possible that posters on You Tube and at Internet Archives offer these films with the music (and you may be able to do the same thing), but the more popular and/or lucrative your venture becomes, the more likely you will hear from a music publisher.