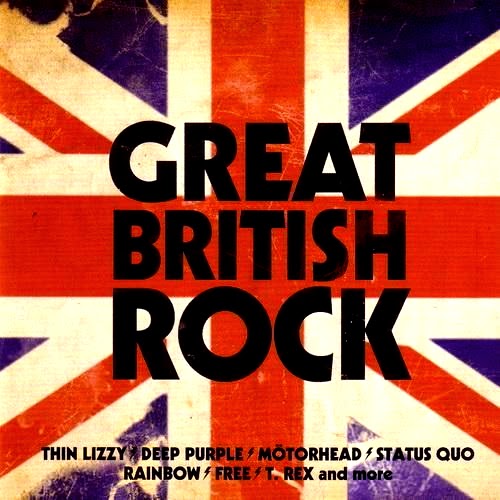 Dear Rich: I am the owner of a domain name which I registered in 2001. My wife and I used the name and website to create a large online community and forum consisting of fans of a well known classic rock band. The community at its height had over 8000 members, and was well known among online fans of this band. In early-mid 2011, after my wife and I endured separate serious illnesses, we closed the website location but retained the domain name and moved the community forum to Facebook under a group name identical to the website name. I still currently maintain ownership of the domain name, as well as being the senior admin of the Facebook group. Today I learned a large media group that operates out of the UK, and runs a very well known website, had chosen to "re-brand" their website and trademark name for the month of June 2014 using a name identical to the name of my website and community forum. This appears to have been done as a means of increasing capital by associating themselves with that classic rock band. I believe this website broadcasts, advertises, and sells merchandise via amazon.com and backstreetmerch.com to U.S. residents. To my knowledge this name was not in use prior to my registering the domain name with Network Solutions in 2001 and creating the website. Even if you have a strong case (and we're not sure you do), we think you will have a difficult time squeezing any payments out of the British media site.  You face practical and logistical problems.

Jurisdiction. The first hurdle is jurisdiction, the right of an American court to make a ruling that binds the British company. You would have to show that the media company either maintains an American headquarters or has a "continuous and systematic" presence in the state in which the case will be heard. This preliminary skirmish could be enough to exhaust your bankroll. Obviously, the British media company, because of its size, would have an advantage in this and other legal battles.
Trademark claims. Assuming you can bring the British company into an American court, you would have to prove that consumers of your site are likely to be confused by the British re-branding. That is, your fans believed the British site was associated with your site. If fans were misled and confused by the two sites than part of your damages would be the profits from the U.S. sales of merchandise.
The defense rests. Keep in mind that the British media site will vigorously defend itself. They may argue that you have no federal trademark registration for the domain name and can't claim nationwide priority. Although unregistered marks provide rights, they can be harder to enforce than a federally registered mark. The British media company may also argue that you're not entitled to trademark rights because your domain and forum names incorporate the band's name, and therefore your domain name is misleading and possibly unenforceable. In other words, they may claim that fans affiliate with your site because they believe it is endorsed by or associated with the band. The British company may also argue that their damages should be mitigated by the fact that they only used the name for a month.
That said dept. If you're looking to bolster your ability to go after others, the best strategy would be to seek federal registration. Beware, that also has risks -- the band may object to your application.
Posted by The Dear Rich Staff at 6:00 AM