Who Owns My Radio Show? 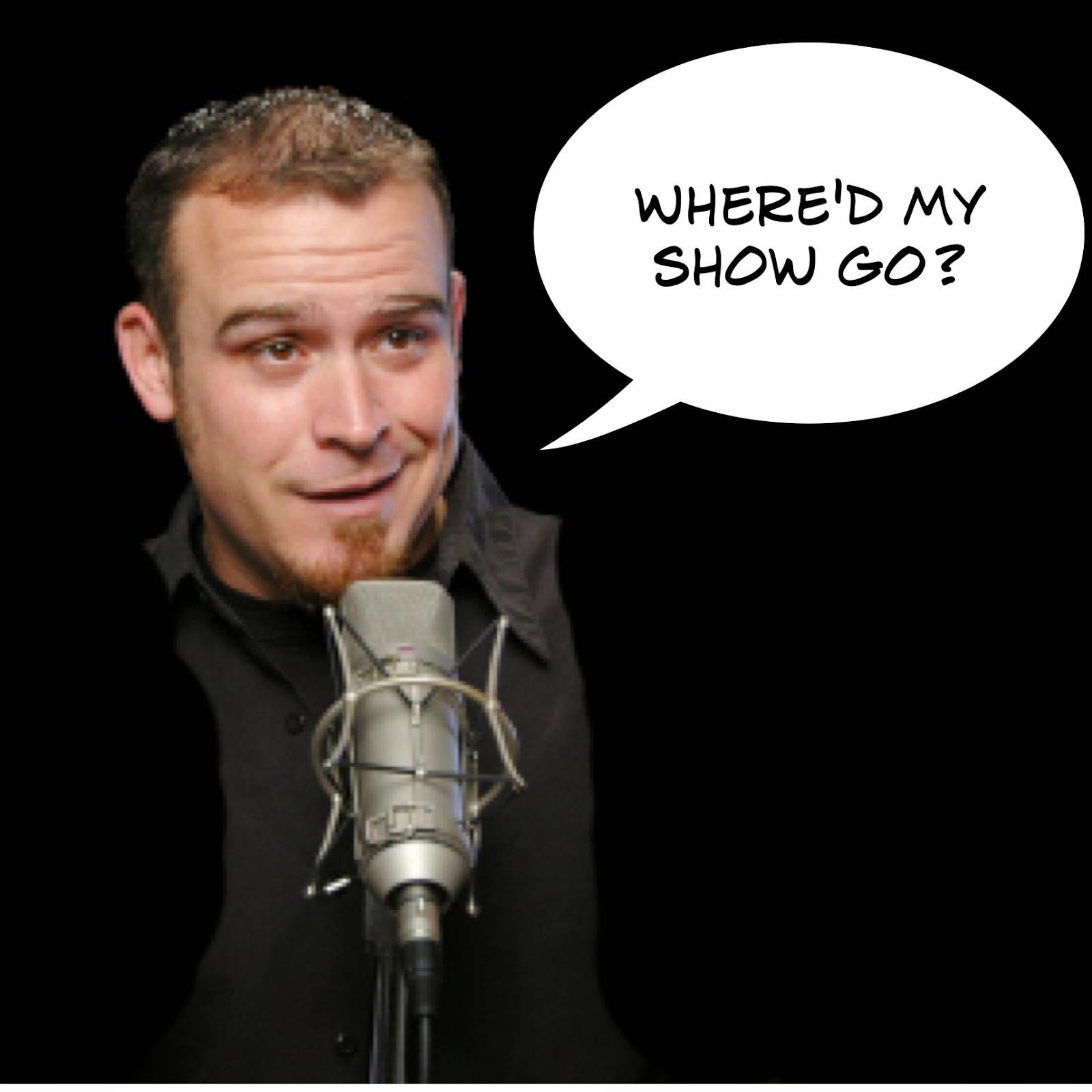 Dear Rich: I invented, developed and have been broadcasting a unique radio show on an internet station for several months. I am/was a volunteer, I never signed a contract, never received any compensation for development costs or broadcasting/presenting the show. I paid for travel/music/concerts/hotels/food/internet/equipment myself. I was caught in the crossfire of two stations either partnering up or merging and was given the choice to simulcast on the other station or not. I chose not to and was asked to resign my post (I was actually doing two shows a week). Less than 10 minutes later, the station owner told me I could not take my wildly popular unique show to a different station because "she had copyrighted the name of the show and would develop it further without me." Can she even DO that in 10 minutes, and who owns the show?
We don't know what kind of show you had -- music, interviews, monologues -- but you probably own the copyright to the content that you created -- that is, the material that you would read if the show was transcribed. (In addition, you may own a sound recording copyright to the audio production.) That's assuming (1) you didn't sign any agreements with the station, and (2) you were not an employee of the station. Even if you own copyright, the station (for which you volunteered) likely acquired an implied license to broadcast or archive the show.  If, however, you co-created the content or sound recording with employees of the station you would be a co-owner of copyright which means that your co-owner (the station) can make use and reproduce the content provided it accounts to you.
Who can make new shows? Going forward, we're less interested in copyright law and more interested in trademark law. The primary trademark -- in this case, the name of the show -- has a great deal of value (or goodwill) because that's what listeners associate with the program. But who has legal rights to the trademark? Typically, the first business to use the name in commerce usually owns the mark. In the case of a radio show, it would usually be the company that produces the show. That may be you or it may be the station; we don't have enough details to say with certainty but if we were a betting blog, we might bet on the radio station. However, if the station is merely a web service for distributing the show -- for example, something like libsyn.org -- you would retain trademark rights. The same trademark rules would apply of the show's format, which could possibly be considered to be trade dress, a form of trademark.
Hey, speaking of radio, don't forget to check out the Dear Rich Staff on a recent episode of On the Media.