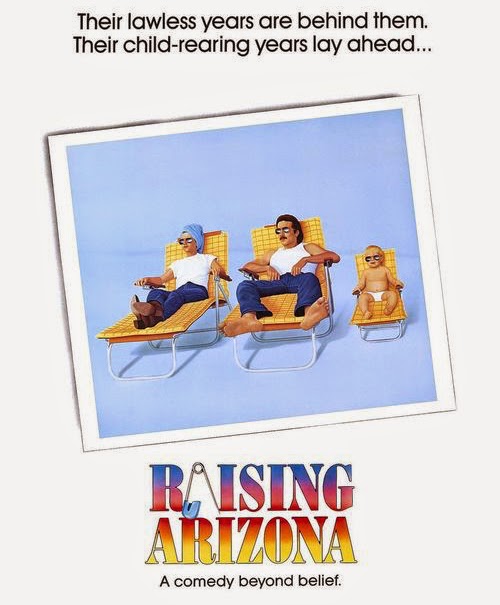 Dear Rich: I'm self-publishing my novel and I'm trying to track down Circle Films for permission to use four lines from "Raising Arizona." (I did get permission from the Cather Foundation to quote "My Antonia.")  The problem is, I can't even find a website for Circle Films.
You might be able to find Circle Films information by signing on for an imdb.com PRO subscription which offers contact information for producers and studios (the first month is free). Alternatively, you might try contacting producer Ben Barenholtz who apparently was the owner of Circle Films.
Why bother? After reviewing your use -- two characters talking about the film and quoting four lines of dialogue -- we don't believe permission is required. Yours is a classic example of fair use because you are using a small amount of copyrighted material for a limited and “transformative” purpose, something that authors who comment on pop culture (for example Elmore Leonard -- scroll down to "Spark") commonly do. Alternatively, you've taken so little from the movie it might qualify as a de minimis taking -- one that is so trivial that it shouldn't matter.