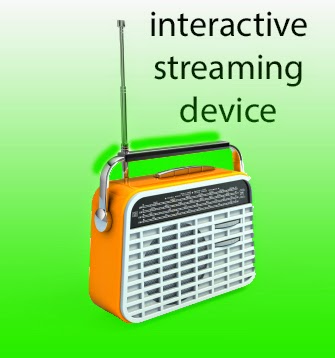 Dear Rich: I need to find out how to internet-post my own recording (cover) of some songs by a well-known Canadian singer/songwriter. There is a wrinkle. I have the ability to imitate the style of the original artist fairly closely. Not an exact duplicate, of course, but done "in the style of" the artist. I would like to find out how this would affect the permission-seeking process and if there is something special about this kind of request. My plan is to: record a capella versions of the songs; post them on a Tumblr blog with a suitable still-photo. I'm not planning to charge anyone who wants to listen to the short clips or entire songs.
What you're planning sounds like "interactive digital streaming" (also known as "on-demand"). That's when a user can listen to a song upon request without having to download a copy. It's the process used at Spotify, Bandcamp, Rhapsody, and any website with a music player that allows you to start and stop the music. If you're permitting interactive streaming of a cover song, the proper legal course of action is to obtain a license from the Harry Fox Agency (HFA). According to HFA's site, the company offers licenses for interactive streams for one cent ($0.01) per stream via its Songfile service. Licenses are available for a minimum of 100 interactive streams up to 10,000 interactive streams per song licensed. These licenses are valid for one year.
Imitating the singing style. We're not sure imitation is always flattery, but we are pretty sure it's not infringement. Copyright doesn't recognize style, vibe, feel, or genre only original content (though that rule has been tested recently).  Where you might get into trouble is if you lead people to believe that the recordings are by the original artist. That shouldn't be an issue unless you begin selling the music in a manner that causes people to believe that the artist is involved with your tracks, or if you use the recordings to sell a product or service. You can probably avoid that issue with a prominent disclaimer such as "Mr. Famous Canadian musician is not associated with this recording."
Posted by The Dear Rich Staff at 6:00 AM

Email ThisBlogThis!Share to TwitterShare to FacebookShare to Pinterest
Labels: right of publicity, streaming