Is Music Compulsory License Needed for DVD of Film? 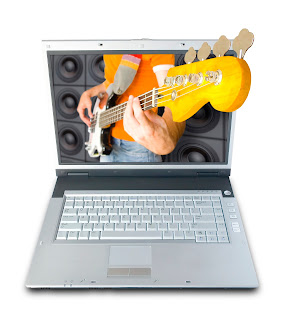 What if a filmmaker wants to record a cover of a song for use in a film and has no plans to put the cover song on a soundtrack CD or to make downloads available. Say the filmmaker hires his musician friends to record it, only for use in the film. I know the filmmaker would need a sync license. But would the filmmaker need a mechanical/compulsory license if the cover song were never sold on CD or downloads?
You are correct that a sync license should be negotiated between the filmmakers and the owners of the song. However, a compulsory mechanical license would not be needed. This is true, even if the filmmakers issued DVDs or downloads of the film. That's because a compulsory license is only granted on phonorecords -- copyright lingo for media that embodies only sounds (thereby excluding audio-visual recordings such as movies). A DVD or download of a film is not a phonorecord.
Posted by The Dear Rich Staff at 6:00 AM