Will Your NDA Still Work After DTSA? 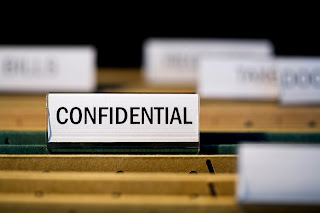 Dear Rich: I'm pitching a product to a potential licensor soon and planning to use an NDA from your book. After the new law, will your NDA still work?

We assume you're using the NDA from our book, Profit From Your Idea. (You can find similar nondisclosure agreements at our NDA website.) If you're pitching to a potential licensor, you can use the agreement as is. No changes are required as a result of the recently enacted Defend Trade Secrets Act (DTSA).
Employers must include notice. The DTSA does affect agreements with employees and independent contractors, however. Employers are now required to include a notice of immunity in any employee agreement "that governs the use of a trade secret or other confidential information." (The notice should also be included in agreements for independent contractors as well.) An employer who fails to include the provision and later sues under the DTSA is prohibited from recovering exemplary (double) damages and attorney fees from the employee or IC. The failure to include the provision does not prevent filing in federal court under the DTSA. A sample provision looks as follows: