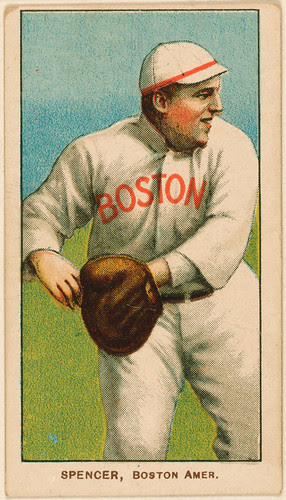 Dear Rich: I am in the process of writing a fictional novel. Part of the novel involves a romance with a minor league baseball player. Since I know nothing about life in the minor leagues, I've been reading baseball wives blogs. I was hoping to base some of my material on the material written in these blogs. Is this a case where I would need a life rights agreement from the writer of these blogs, or is it considered public domain now that it is written on the Internet? Most of the material from the different blogs is similar in content, and since the story is fictionalized, I think they would have a hard time relating the incidents in the novel to their own blogs. Again, I wouldn't take any specific information, just base my fiction off of their real-life incidences, and for only a portion of the novel. What do you think? We were going to say, "No worries," but we couldn't do it. We think 'No worries,' like it's cousin, 'No problem,' is just another responsibility-shifting language gambit. For example, when we announced that the coffee pot was empty at our local cafe, we were told "no worries," as if we shouldn't feel bad (or we should) for "worrying" about the lack of caffeine. A more traditional response would have been, "Okay, I'll bring you a fresh pot," (or the employee could have said nothing -- grumpy employees are fine with us). We believe 'No worries' is a subvariant of 'whatever' and that its  Australian-U.S. transmutation is a result of a misreading of Meher Baba (who did incorporate responsibility).
Right, you had a question. It's fairly common for novelists to do what you're doing -- fictionalize anecdotal material from true life stories. The case law on the subject leans heavily towards permitting fiction writers to use facts and stories from real life.  Generally, there are two things to keep in mind if you want to be free of hassles.
Avoid using material in a manner in which a specific person can be identified from the retelling. Changing settings, names, dates, etc. can all prevent someone from making a claim that readers identify the characters with specific individuals which could in turn give rise to claims of defamation (if the story weren't true) or invasion of privacy. For example, you are certainly free to create an evil antagonist in your novel who is an ex-hall of famer, owes money to the IRS and is trying to buy a baseball team. But you shouldn't set the story in San Diego, name the character Gwynn or Tony (or something similar) and have him team up with a movie producer. This article explains how to put distance between your fictional character and a real life counterpart.
Rewrite the adventures so that that you only borrow the underlying facts. Avoid claims of copyright infringement by not lifting the language or unique expression provided by the blogger (not merely the anecdotal material or underlying facts). Check out this article for more on copyright, novels and facts.
Animated Gif Dept. Thanks to our readers for finally telling us to turn off the flashing GIFs (sorry, but we need to keep the CLA banner ad on for a few more weeks). Who knew there were government guidelines?
.
Posted by The Dear Rich Staff at 6:00 AM