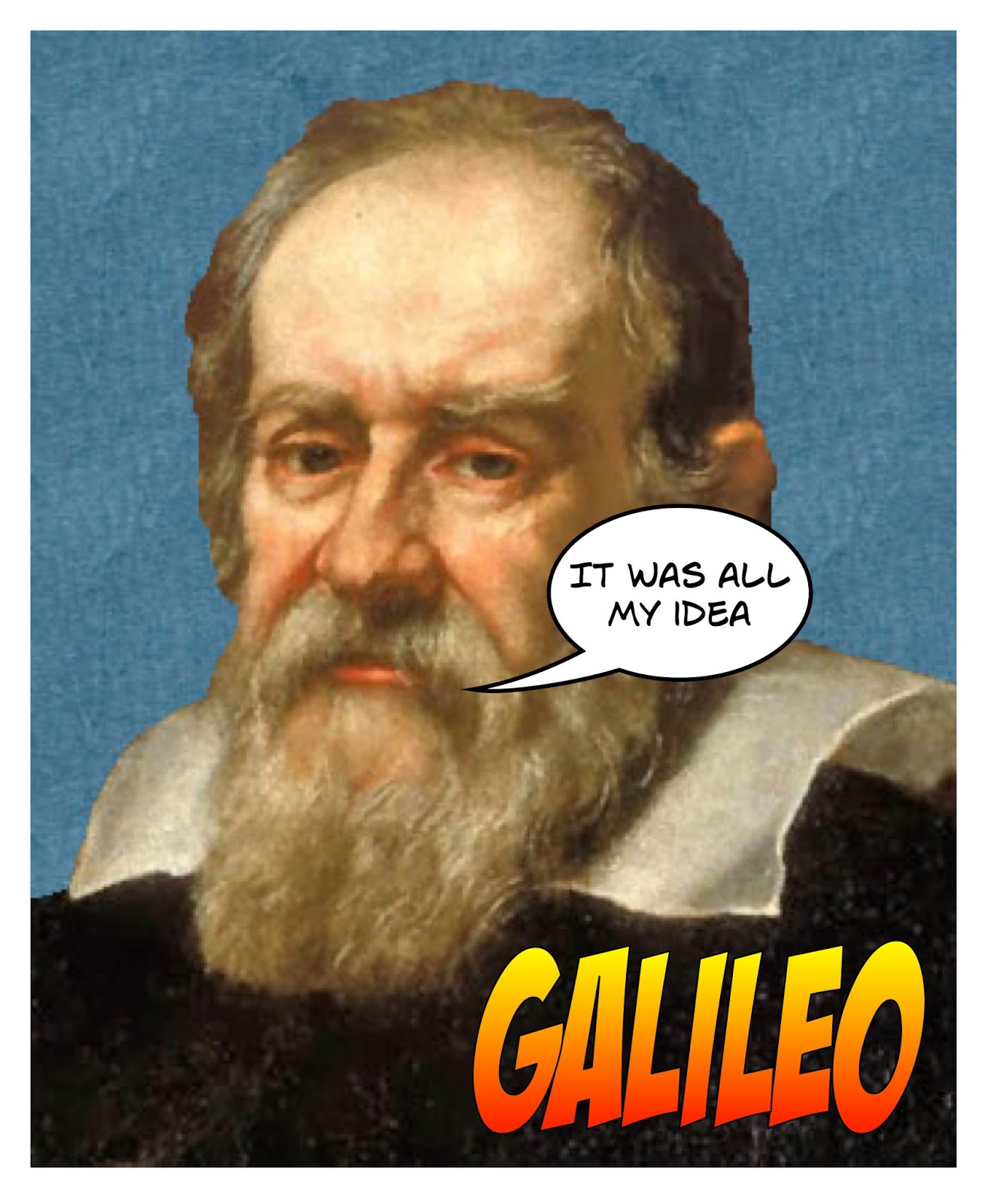 Dear Rich: If a scientific method is used/incorporated into an app does the use require permission from the author? I have noticed some apps are out there that have relied on other publications such as maps/guides. Would the use of someone else's math theory/process require permission? It depends on what you're writing about and how much explanatory information you're borrowing from the source material. Copyright does not protect "ideas, procedures, methods, systems, processes, concepts, principles, discoveries, or devices, as distinguished from a description, explanation, or illustration." In other words, you can't stop someone from copying the basic principles of a method or system -- for example, a recipe, a method for conducting contests, the protocol for CPR, a betting system, or a bookkeeping method -- but you can stop someone from copying another person's explanation or illustration of the method. Telling the difference is the hard part. Many courts have wrestled with the issue and the Supreme Court weighed in 135 years ago saying that publication of scientific books would be frustrated if "the knowledge could not be used without incurring the guilt of piracy of the book." If you want to protect the system, the Supreme Court said, use patent law.
What about patent law? If the system is patented, you can discuss it, write about it, and reproduce the information in the patent ... but you cannot make, use or sell the system. For example if someone patents a system for sending water usage statistics from your water department to your cell phone, you can write about the system but you cannot create an app that uses the system.
What about maps and guides? We wouldn't advise copying someone else's map for an app either. Maps and guides are protected under copyright and wholesale copying is considered an infringement. (The earliest copyright laws in the U.S. were clear to protect "maps, charts, and books" in order to encourage the development and growth of the nation.)
PS Dept. We assumed you're not referring to the Scientific Method - question, hypothesis, prediction, testing, etc. -- which is centuries-old and in the public domain (just as is any method or explanation published in the U.S. before 1923).
Posted by The Dear Rich Staff at 6:00 AM