Can We Use Video of Seal Slaughter? 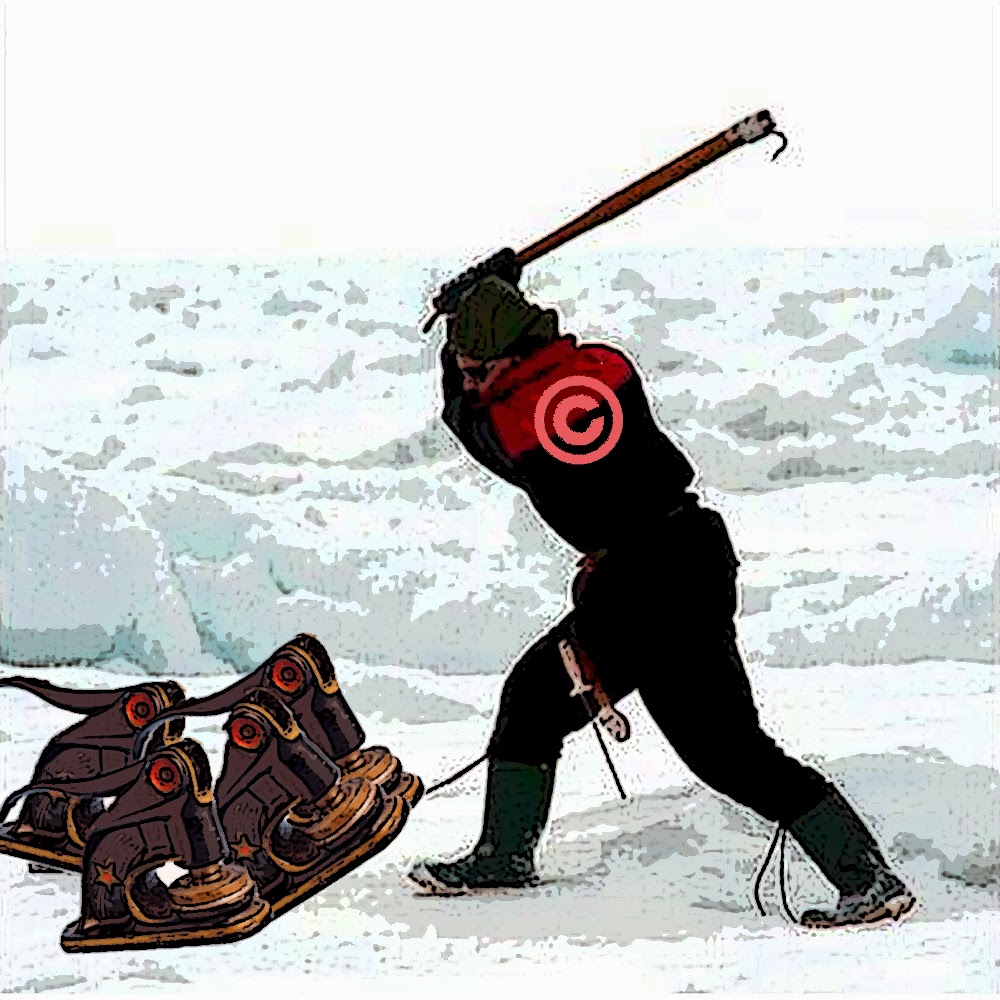 Dear Rich: Certain large charities have video footage of government-sanctioned killing of wildlife. It costs a lot of money to be able to get this footage. Thus small charities generally don't try to do so. They allow journalists to use the footage, but when it comes to providing the footage (and stills) to small charities to further the campaign, the big charities at times and for certain purposes have been helpful but at other times and for other purposes have not. We are now trying to further the campaign by encouraging people around the world to create videos, music videos, songs, digital art, or traditional art to protest against the killing in a creative way. Our hope is that some people will create good enough work that it goes viral and makes a big difference to the campaign. We have asked the big charities to allow us to provide some footage and stills to people for this purpose (of course with copyright credits provided), but so far, our requests have been denied by one and ignored by another. We don't profit from anything at all. We have some stills from the big groups that we have posted on our website in our archives. This is a fraction of what they gave us several years ago. We also have some footage that they have provided us previously for different purposes. Would it be considered a copyright violation or fair use if we tell people that they can take clips from certain footage or use some still photographs that we have as long as it makes up less than a certain percent of their work, they credit the owners, and they only use it for this work and not for other purposes in the future? We don't want to stand in the way of positive social forces but we also don't want you to be misled by the "fair" in fair use. Judges applying copyright law typically do not encourage a sense of charitable fairness when confronted with issues such as yours. They will consider the nonprofit aspect of your enterprise as a minor element when analyzing the four fair use factors. In addition, because nonprofits compete for donation dollars, the copyright owners may argue that stepping on their rights deprives them of an important source of revenue (and therefore discourages their investing in such footage in the first place). We're also not sure whether the uses you're envisioning are transformative; they're promoting the same message as originally intended -- to shock the public into preserving wildlife. Therefore, we're not comfortable arguing fair use, regardless of the percentage taken.
Some other concerns. A major factor weighing against your legal position is that you are encouraging others to use this footage without authorization. That could be perceived as risky behavior for two reasons: (1) it exposes third parties to the potential for legal action (and they may seek indemnification from your organization); and (2) it opens up the possibility that third parties, with your permission, may seek to subvert your message encouraged by your offering of unauthorized footage. And, as you recognize, this will also certainly jeopardize any symbiotic relationships you may have built up with the larger charities, particularly if they are forced into a public relations dilemma of having to go after those whom you authorized. Maybe it's best to encourage creative individuals to create their own imagery.

Email ThisBlogThis!Share to TwitterShare to FacebookShare to Pinterest
Labels: charity, fair use