Cutting Up Art Books and Selling the Prints 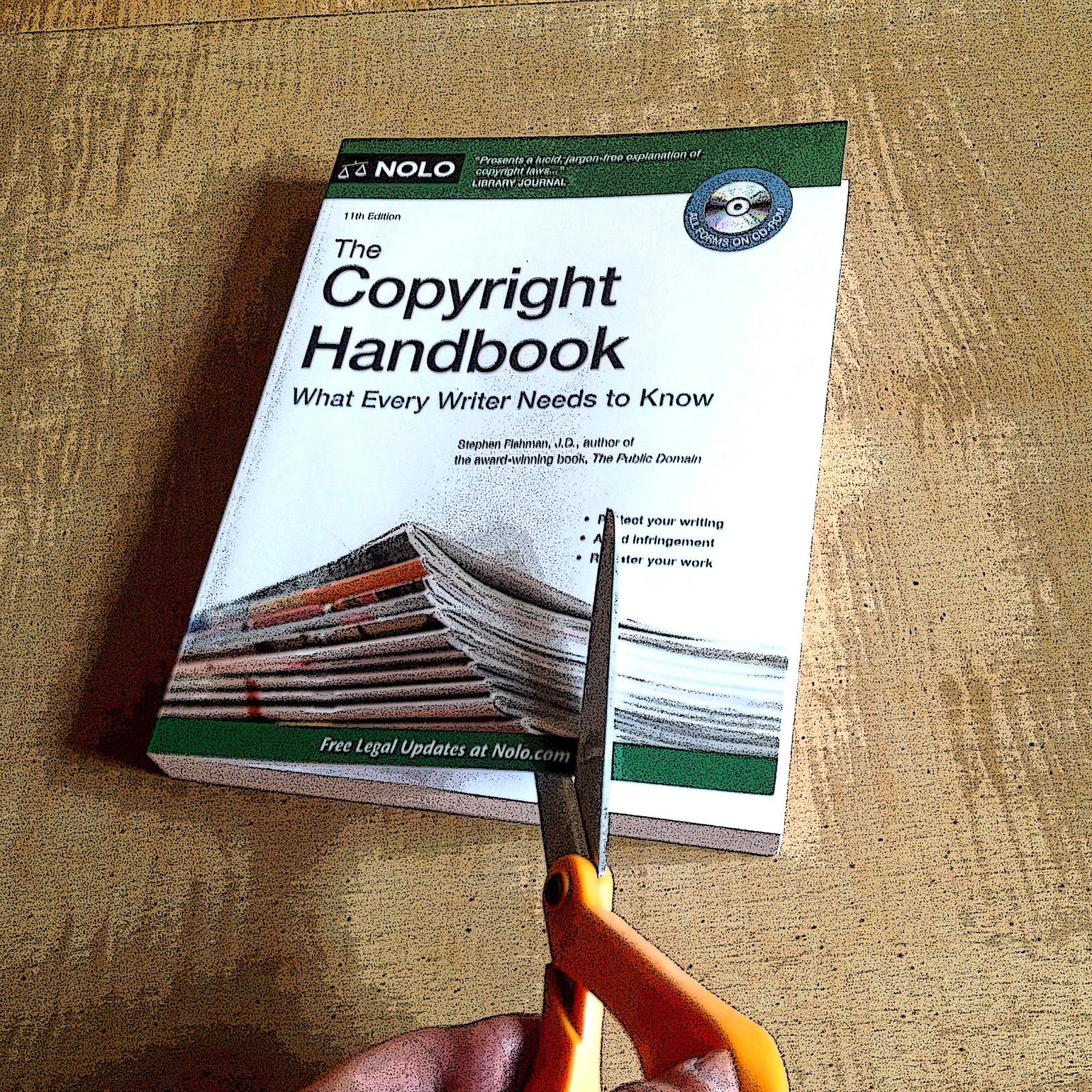 Dear Rich: In one of your articles, you state, "... the first sale doctrine does not permit the owner of a book of copyrighted art prints to separate the prints, mount them in frames and sell them separately.” This was the first time I have seen this interpretation. Where does the infringement start? Separating the prints? Selling separately? Mounting the prints? Framing and selling? I always thought it was okay to separate and sell -- for example, I buy a portfolio of loose prints by various artists printed and sold in the 1960s. Can I sell these separately as is. If yes, what if the folio is spiral bound, or stapled? Two California courts ruled that ripping out images from a book and reselling them in frames is not permitted under the first sale doctrine. A New York court seemed to agree with these rulings, while an Illinois court ruled that it was okay to disassemble a box of notecards and mount each card on a tile and sell it. (We wrote about these cases back in 2009.) We can't tell you the outcome of the various scenarios you describe but we can say that as a general rule, you'll have a harder time winning a case where prints are removed from a bound volume than from an unbound collection.
At what point? The infringement probably starts when you commence distribution of the derivative copies (the separate images taken from the book). It may start earlier -- when you separate the images -- but nobody is going to care about that, at least not until the images are available to the public. That's when the injury occurs and the copyright owner wants to take action.