How Long Does Permission Last? 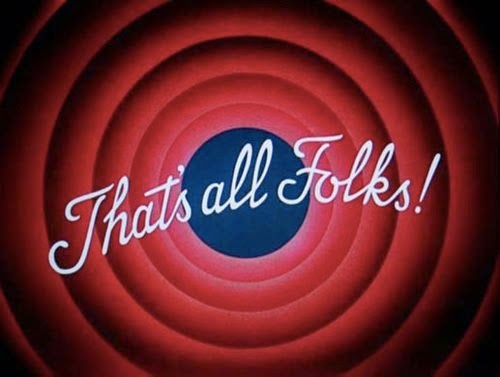 Dear Rich: In 2012 I sought permission to use a photograph, the permission was granted and the photograph has been on display for the last nearly two years. I used it again recently and the owner got really angry with me. I have all the written permission by him still, but I took the photo down anyway. However, was I breaching anything after actually having gained the permission? Is there an end to a permission? We can't say whether you're breaching anything -- only a judge or arbitrator could tell you that after considering your arrangement. But we do know that all good things must come to an end (unless they're in perpetuity).
Defining the term. Assuming, as you say, you have a written permission, it should spell out the term (the length of the agreement). If you meant that you have an oral agreement with supporting written documentation (emails, notes), that may also indicate the term. If you never agreed on a term, then a judge or arbitrator would have to infer the length of agreement from the behavior of the parties. For example, if you obtained permission to use a photo in a book, was it understood that permission was granted for all editions of the book or just a particular edition? If the permission was for use at a website, was it understood that permission was granted regardless of which page it was used on or was it limited to a specific URL? Was permission for a photo display limited to a specific show or gallery? In the absence of any evidence, a judge will consider the intent of the parties and trade custom.
What should you do? If there is a difference of opinion as to what was understood, you're in a typical dispute resolution situation in which you can (1) try and work it out yourselves (or hope it just disappears), or (2) you can mediate or arbitrate the matter depending on your budget. We're in favor of the first option.
Posted by The Dear Rich Staff at 6:00 AM