Fraudulent Kickstarter Company? Do They Own My Video? 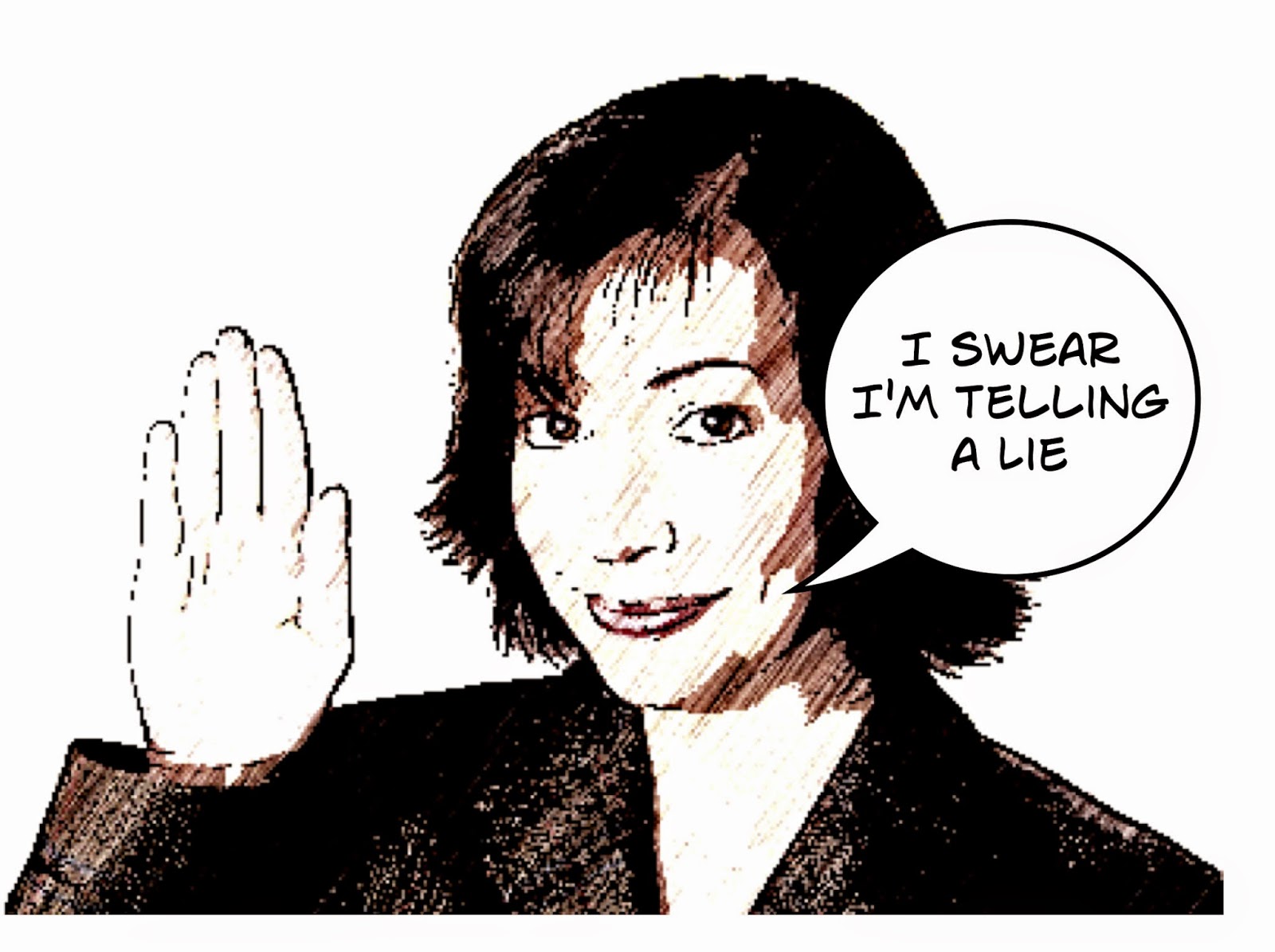 Dear Rich: I was contacted by a start-up company to make them a video for a Kickstarter campaign they were putting together. The contract mentioned nothing about ownership of licensing of the video; only that I was being given 1% equity of the company in exchange for unspecified trade. A friend of mine agreed to act in the video, under the condition that she would have the right to approve of disapprove the final edit. So we shot the video, and under increasing pressure from the company, I gave them a copy before any release form was signed by the model. They published it to Kickstarter. Then, I learned via someone in the company that the CEO was using an alias and upon searching his real name, it soon came to light that the CEO has a lengthy criminal record. So my question is if a contract is signed with an alias by the acting representative of the company, with the obvious intention of hiding a criminal background, does that constitute fraud and would I have sufficient cause to sue the company for monetary damages amounting to the value of the work I produced. Would a video produced "for hire" based on a fraudulent contract still be considered the property of the party that perpetrated the fraud? As there was never any signed image release/model release, what rights does the model have in requesting an injunction or suing for monetary damages? Having a criminal record doesn't preclude an individual from contracting (or becoming a successful businessman). But concealing a criminal past for the purpose of inducing someone to contract might be fraud. That depends on whether you can prove that you relied on the CEO's deception and suffered harm as a result -- an analysis that will focus on the context of the deceit and the nature of the criminal record.
The remedies. If it was fraud and the CEO duped you into signing a contract (sometimes referred to as “fraud in the inducement”) you can either rescind (void) the contract (which would put you back where you were before the agreement), or you can ask a court to enforce the contract (or “affirm” it) and seek contract damages. In some cases, a claim of fraud can be brought as a tort (not a contract claim), and it is possible for the injured party to seek special damages to punish the bad behavior (known as exemplary or punitive damages”), as well as damages for pain, suffering, and other emotional distress caused by the fraud. In your case, it seems as if rescinding the contract would be the easiest course to take. You give back your 1% interest and the company gives up any claim to the video or you.
The model's rights. We're not sure where things stand with the model. If her image is being used to sell goods and services without her consent, she may have a claim against the company for right of publicity violation. She also may have a contract claim against you since it appears as she entered into the agreement with you, not the Kickstarter company.
Practical realities. Knowing your legal rights is different from enforcing them. If the company disagrees with this analysis, you're facing a wallet-depleting experience chasing an individual or an entity that may be practiced in the art of deception. We'd advise showing all of the evidence to an attorney and getting a legal opinion before starting your pursuit.
Posted by The Dear Rich Staff at 6:00 AM