Can I Turn Master and Margarita into Opera? 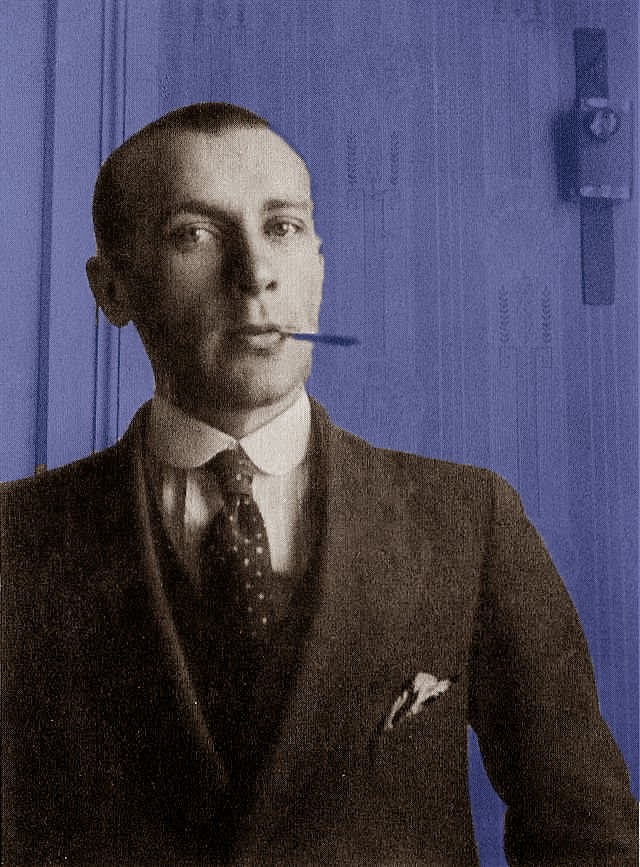 Dear Rich: I am contemplating composing an opera in English based on The Master and Margarita by the Russian author Mikhail Bulgakov. Bulgakov died in 1940. The Master and Margarita was published posthumously in two parts in the Soviet Union in 1966 and 1967. With the help of a Russian friend, I have made a translation into English from the original Russian. This first Russian edition was never published in the U.S. Until the fall of the Soviet Union, there was little doubt that The Master and Margarita in its original Russian had become public domain. That changed with the advent of the Russian Federation which signed onto the Berne Convention, among other agreements. The Russian Federation also rewrote some of its own copyright rules. As it now stands, it would appear that The Master and Margarita in its original Russian edition will become public domain in The Russian Federation in 2017, following their 50 year period of copyright for posthumous works. I have been assured by publishers in England that it will also be public domain there. According to the Berne Convention, as I understand it, copyright for posthumous works is 50 years. Will it also be public domain in the U.S. in 2017? Does the US follow the rule of the shorter term, following the rules of copyright for works published in another country in which the copyright period may be shorter? Or is it protected for 95 years from the date of posthumous publication? Dear Rich staffer Steve (The Public Domain) Fishman provided this answer:
Unlike the United Kingdom, the United States does not follow the rule of the shorter term. The Master and Margarita entered the U.S. public domain when it was originally published in Russia and France in the late 1960s because the U.S. had no copyright relations with the Soviet Union. However, its U.S. copyright was automatically restored on Jan. 1, 1996 under the Uruguay Round Agreement Act and it is entitled to a full term of U.S. copyright protection. This term is 95 years from the year of first publication. So if it was first published in 1966, the novel will remain under copyright in the U.S. through the end of 2061. You'll need to get permission from Bulgakov's heirs to use it in an opera. Be sure to do so, they are litigious bunch. They recently filed an unsuccessful suit against a U.S. publisher that published an e-book version of an English translation of the novel. See Peter Mayer Publishers, Inc. v. Shilovskaya, 2014 U.S. Dist. LEXIS 45887 (SDNY Marc 31, 2014).
Posted by The Dear Rich Staff at 6:00 AM