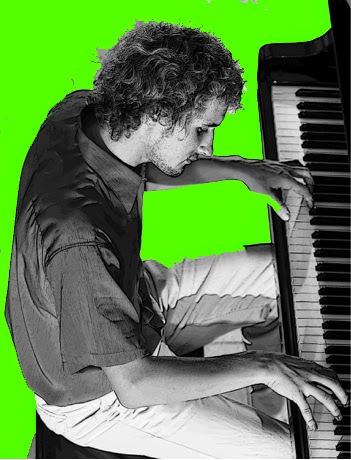 Dear Rich: I have a contract with an artist who is now seeing some success. He decided out of nowhere that he wanted to redo our contract after he got success. I refused. So he had a lawyer tell me that it’s terminated. We have 2 albums worth of songs. I’m also the indie label he signed to within the confines of the management deal he signed with me. Can I release an album if I co-wrote songs and co-authored audio production? I also co-own the masters. His lead vocals are on the album. Lastly, am I able to use his name and image? The contract says I can, but again, he says the contract is terminated. Can someone terminate a contract without a court ruling?
The artist can't arbitrarily terminate the contract simply because he's had some success and wants out. He'll need to come up with a a valid legal basis.
What's a valid legal basis to terminate? If you failed to honor a  material term of the agreement, for example you deliberately failed to account to the musician for royalties and wouldn't correct the error, the musician could say, “That’s it, we’re done,” and terminate based on the material breach. In that case, the musician may have a reason to stop honoring the agreement. (This approach is sometimes employed when under-age musicians disaffirm management deals.) But if the reason is bunk -- a lawyer is just trying to bully you with legal hocus-pocus -- you may need an attorney's help to stop the insanity. If you prevail in a dispute, you would be entitled to payment of damages (usually what you would have received if the contract were performed). Claims of breach in management contracts are often preludes to settlement. In other words, how much will it  cost the musician to buy his way out of the contract? (BTW, a more peaceful way to terminate  would be if your management contract contains provisions that trigger termination or provide a right to terminate at will or under certain conditions, for example if the term -- the period of a time during which the contract is in force -- has ended.) Finally, as to using the musician's name and image, that may depend on whether the management agreement stands or falls.
What about the co-writing and co-ownership? It's tough to tell what your rights are as a co-writer or co-owner. The traditional rule is that any co-owner of a copyright can exploit the copyright (sell it or license it) as long as the other co-owners are compensated. But those rules may be trumped by your agreement --  for example, you may have agreed otherwise, or you both may have assigned the song copyrights to a publisher or the sound recording copyright to the indie label and established rules as to how that material can be used. In short, you need to consult with a lawyer. If you're low on funds, perhaps there is a lawyers-for-the-arts group in your area.
Posted by The Dear Rich Staff at 6:00 AM