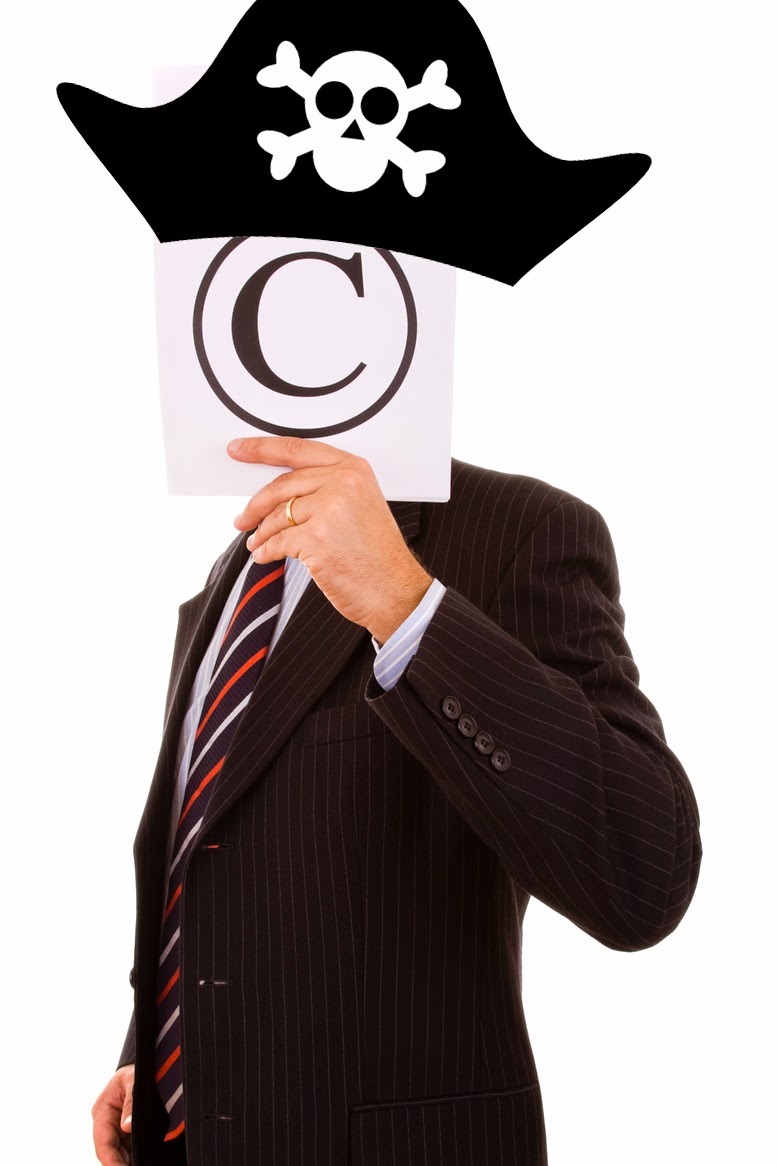 Dear Rich: There are plenty of websites that provide pirated streaming tv shows and movies. These videos are not live streams, but they are known as "progressive" downloads. My question is: Are the viewers of these streams violating copyright law? And if they are, have content owners gone after the viewers who watch the pirated streams of movies and shows? Has the U.S. government criminally prosecuted viewers for just watching?
As the name "progressive download,"suggests, a media file is downloaded progressively so you can begin watching it once a substantial portion has been stored on your device. Though there are differences between streaming and progressive downloading -- you can't fast forward through a video segment until that segment has been progressively downloaded -- most consumers consider progressive downloading as a form of streaming.
Will they hunt me down? Legal arguments have been offered that unauthorized progressive downloads may not constitute infringement (or that they qualify as a fair use because of their temporal nature). We haven't located any federal caselaw that specifically states streaming or progressive downloads constitute an infringement but we believe that the verdict in federal courts will be infringement. As for getting hassled, the trend is away from pursuing end users. Federal government prosecution is fairly rare and a 2011 bill to make illegal streaming a felony failed to pass (though the content owners keep trying).
Posted by The Dear Rich Staff at 6:00 AM