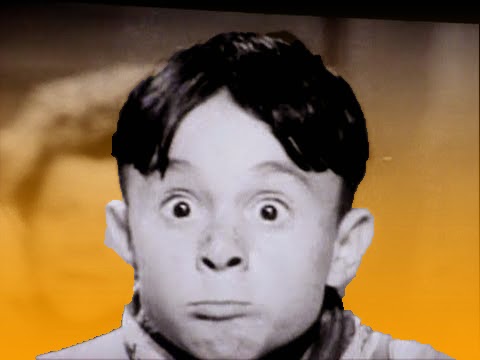 Dear Rich: My original music video concerning the Affordable Care Act would illustrate the song's narrative with very short clips cut from online video: The Little Rascals from the 1950s, a major league pitcher 'doctoring' a baseball, documentary footage of an ambulance. Would these uses likely be considered fair use?
If the clips are very short—just a few seconds—they would probably qualify as a fair use because you're using them for purposes of commentary. Of course, claiming the fair use privilege doesn't mean you won't get sued. And if you were sued, you'd still have to prove your claims in court, a stressful and expensive proposition. So, a more important question is whether the footage is recognizable to the copyright owner and whether the owner will learn of your use. In general, we believe that owners of copyrights in Hollywood studio films are among most likely to complain about these kinds of unauthorized uses. However, note also that the use of someone's footage for political purposes, particularly, to espouse a point of view contrary to that of the filmmaker may also trigger infringement lawsuits.
Posted by The Dear Rich Staff at 6:00 AM