Who Periscoped My Game of Thrones? 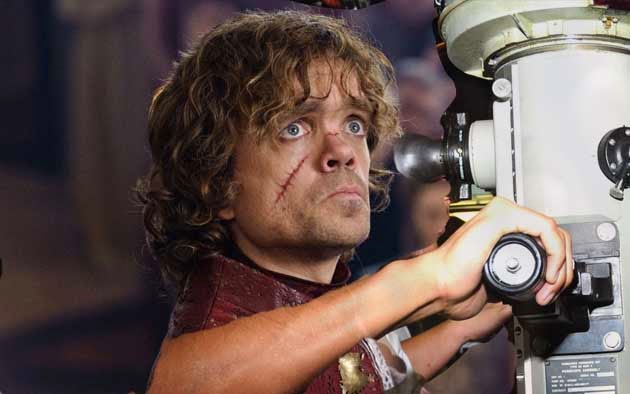 Dear Rich: I have a basic understanding of copyright law, and my impression is that certain types of live-streaming could be defended as fair use -- for instance, if someone Periscoped "Game of Thrones" while offering a live critique of it. Or maybe if someone Periscoped a group of friends watching the show. My question is – at what point, if any, does live-streaming become “transformational”?
"Periscoping" refers to live streaming via the Periscope app to friends, and we doubt whether transmitting a complete episode of "Game of Thrones" would qualify as a transformative use, even with a live critique. A transformative use occurs when someone alters a copyrighted work and creates something "with new expression, meaning, or message," parody being a good example. Being transformative is only one factor in a fair use victory. However, the more transformative the use, the less important the other fair use factors (nature of work, amount taken, financial impact). In a recent example, a judge ruled that borrowing the characters and settings from "Three's Company"to create "an upside-down, dark" theatrical drama, was a transformative use. (You may also get guidance on transformative uses by checking fair use rulings.)
It's a moot question if ... If the user had agreed to a license — for example a click-to-agree EULA for HBO GO -- that agreement would likely pre-empt fair use arguments.
By the way dept. It's been a long time since a court okayed reproducing a whole TV show as a fair use; 31 years ago the Supreme Court held that "time shifting" a single copy of an over-the-air TV show for personal use was okay.

Email ThisBlogThis!Share to TwitterShare to FacebookShare to Pinterest
Labels: fair use, game of thrones, transformative