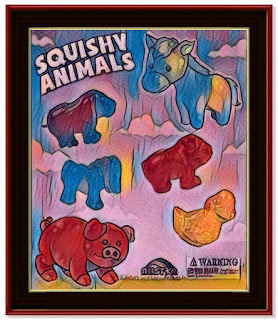 Dear Rich: I bought several $1 squishy animals and have taken pictures of them and shared the pictures with friends. If I use these pictures in a book do I infringe on the toy company’s trademark?

It's unlikely that your book will trigger an infringement lawsuit or a response from the toy company. Here's why: