Can You Refile a PPA? 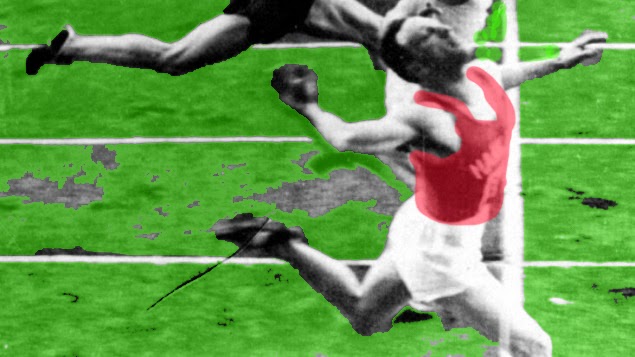 Dear Rich: I would like to refile a provisional patent application (PPA). I originally filed a PPA for my invention in 2011 but never filed a regular patent application. May I now refile a new PPA for the same invention given that the first PPA has expired? Yes, you can file a second provisional patent application that's the same as a previously filed PPA. As you're probably aware, you have lost your priority date by not filing a regular application within twelve months of the 2011 filing. And things will be different now because the America Invents Act is in effect. The AIA rewards the first to file (not first to invent as in 2011) which means that anyone who filed for the same invention before you file your second PPA will have priority. You may want to consider filing a regular patent application after checking out some of the concerns raised in this article.