Can Government Official Put Copyrighted Work "On the Record"? 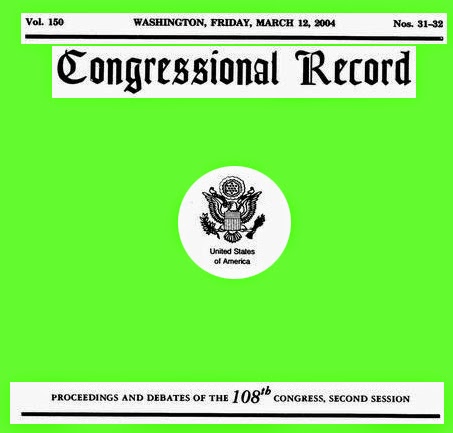 Dear Rich: I am a librarian and I was recently handed this question. A government official read a journal article and wants to know if he can “introduce it to the public record if it provides relevant information the government needs to make a decision.” I am trying to clarify what he means, but let’s take two possibilities: Hand out copies to his fellow councilors and their staff. Or: scan it into the minutes of a meeting, which would go up on the web. Is either of those okay? I know Congresspersons put copyrighted stuff in the Congressional Record sometimes, but I believe they have an exception.
Government immunity? State governments are immune from copyright infringement lawsuits (sovereign immunity). So if the copying was done by a state official, the state could not be sued. Congress tried to change that but a district court ruled otherwise (although an individual state employee may be liable.) Local governments and the federal government (and their employees) can be sued for infringement for either scanning or passing out copies. (Passing out copies might make for a better fair use defense because it limits copying to a need-to-know group).
BTW Dept. If copyrighted material is placed in the Congressional Record, there are restrictions on reproducing it.
Posted by The Dear Rich Staff at 6:00 AM