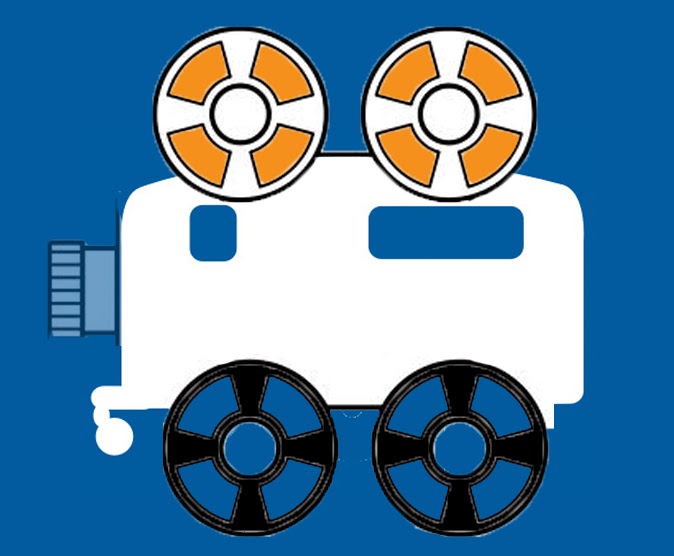 Dear Rich: What if all I will reproduce is a public movie trailer that I would just reproduce just the same way it was originally released by the studios but in an offline kiosk? Reproducing a movie trailer at an interactive kiosk is an  infringement of the movie studio's copyright. The questions you need to consider are (1) whether the studios will find out about your use (Are you installing your kiosk on Sunset Boulevard?) and (2) if they do find out, will they hassle you.
Won't my use help the movie? A trailer is an ad for a movie and in the competitive environment of movie sales, it's often in the studio's best interest to overlook infringements in order to get the word out. However, if the trailer is being used as a means to sell something other than tickets to the movie -- for example, the trailers are running as a sort of wallpaper in a clothing store -- the studios may choose not to overlook the use. Also, if you are installing kiosks at places such as malls or gas stations, the property owners may ask for indemnification --  meaning that you would have to pay to defend them against the studios, should they choose to sue.
How come people get away with it at You Tube? You may wonder, "If the studios aren't pursuing the thousands of people already copying movie trailers at You Tube and other sites, why do I need to be concerned?"  Keep in mind that the studios have already made peace with You Tube --  and the result is Content ID that sniffs out infringements and either blocks or monetizes them.
Posted by The Dear Rich Staff at 6:00 AM