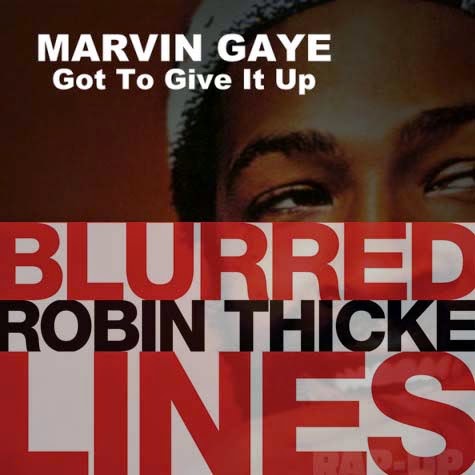 We've received many inquiries as to the verdict in the "Blurred Lines" case (in which a jury determined that the song, "Blurred Lines," written by Pharrell Williams and Robin Thicke, infringed Marvin Gaye's song "Got to Give It Up"). The jury awarded Marvin Gaye's heirs $7.4 million, reflecting the profits earned by "Blurred Lines," which (hard as it may be to accept) was the longest running number one single of the entire decade (racking up sales of $14.8 million copies). The case's outcome is dumbfounding, particularly for musicians. Hindsight, affording us excellent vision, reveals five lessons.

Posted by The Dear Rich Staff at 4:39 PM