My Boss Made Me Appear in Yelp Commercial 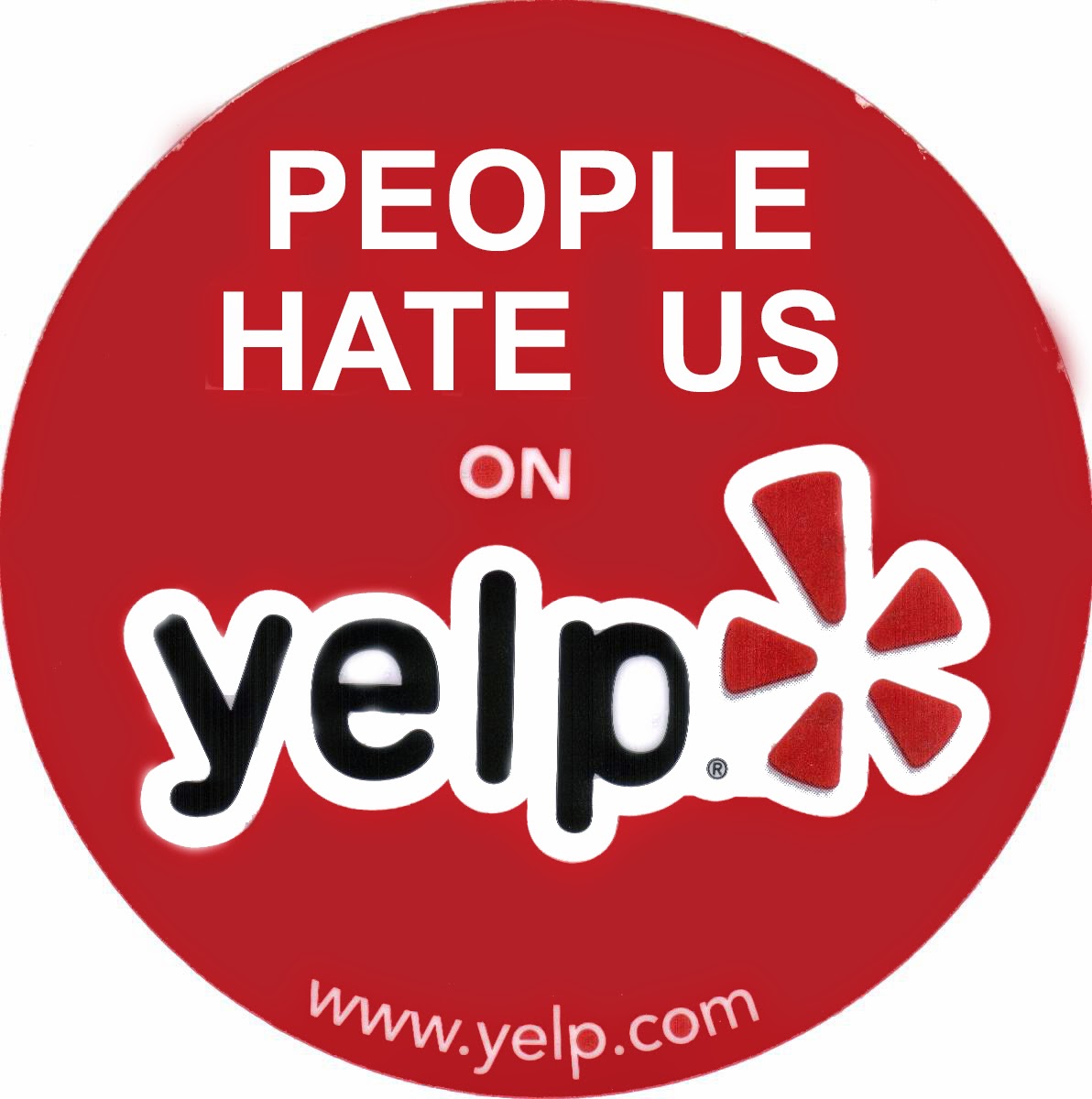 Dear Rich: My employer at a small law firm has required his whole staff (about 8 of us) to appear in a Yelp commercial video. Please note that all the employees had no choice but to do it, and although we signed a release, no consideration was provided in exchange for the release. The day of the shoot, we all signed a release form (no one had to actually read it - just told to sign). My employer wanted me to speak on this video, even though I didn't want to. I was told we will get to edit prior to posting it on Yelp. I reluctantly spoke (and did a bad job so I could get edited out). I asked to view it right after my employer filmed me, and he said he was short on time, but that I could make edits to the final version. When the final version came out, I asked that very first day to be edited out on the part where I am speaking one-on-one (something that could easily be taken out without altering the rest of the company video). My employer kept saying "think about it," and that "I'm so pretty blah blah blah ask others opinion on it before wanting to be taken completely out." I told him its a personal choice that I don't want my face, name and video on the Internet so please remove it. Then two weeks later I saw that the final version still included me in it - and I requested over and over again not to post it until he removes me. He refused saying, "the window to edit is now over, and I'm too pretty to be cut out." I got upset and said I want to be cut out immediately. His response, via text, was: "You signed a release. You work for me. Case closed.” What do I do!? I don't feel comfortable and I feel violated! I know this will ultimately cost me my job, but this just isn't fair. I shouldn't be forced to be in it when so easily I can be cut out!
We sympathize with your predicament. Nobody wants their image used for purposes of commercial endorsement without consent. The purpose of a release -- assuming its drafted properly -- is to grant consent. We think that you're in a tough spot and may be bound by the terms of the release. Most courts consider a written agreement as the "final" statement on the deal and your release may even have a clause entitled "Entire Agreement" or "Integration" that guarantees this result. The fact that you didn't read the release (or were advised not to bother) does not excuse you from the obligation.
Duress? You also imply duress -- that you were pressured to sign. In a sense you describe a form of economic duress. That is, you'd lose your livelihood if you objected. But to prevail on a "duress" argument under contract law, you would  likely need more evidence of physical or mental coercion to demonstrate that your consent was not voluntary.
Consideration. As for additional consideration to sign the agreement, that's a tough call and may depend on your state law. In some states, such as Pennsylvania,  additional consideration by at-will employees may be required for certain agreements. In other states, like Wyoming, Colorado, and Ohio, it may not be required for contracts that establish non-competes (that is, keeping your job is sufficient consideration). (We're also not sure how much of this legal minutiae matters as we're assuming you don't want to take this matter to court.)
You're so pretty. We find your boss's comments about your appearance, such as "you're so pretty," as troubling but by itself, not enough to form the basis for a lawsuit.
For more information on using employee photos in social media, you may want to check out this blog post by one of our favorite employment law experts.