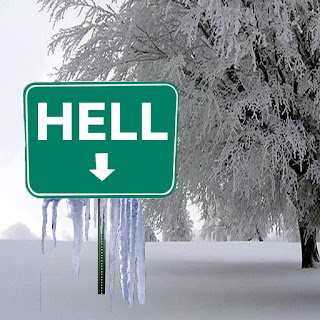 Dear Rich: The term "in perpetuity" appears in record contracts quite often in regard to ownership of masters yet that same term is quite often the subject of many problems, in particular as they relate to the statute of frauds. I am in the process of negotiating a joint venture agreement with my band. The record label that is planning to sign the band will co-own the masters for 10 years from the release date after which it will give full ownership of the masters back to the band. Since the band is planning on just one album and the joint venture agreement has an expiration date, "in perpetuity" seems to be the only way to go regarding the ownership after the record deal and joint venture are done. Any insight?
For those unaware of the term, "in perpetuity" is legalese for "forever" (and synonymous with "until hell freezes over"). (Note, when it comes to grants in perpetuity, lawyers can sometimes transform "forever" into "whatever").
Should your band acquire the masters in perpetuity? We don't think the "in perpetuity" language is necessary. On a  technical basis, no copyright transfer can be forever. That's because a copyright has a fixed term -- for example, life of the author plus 70 years -- after which the work falls into the public domain and anyone is free to use it. So, in reality, a grant in perpetuity is a grant for the life of the copyright. In any case, the "in perpetuity" language seems like overkill especially if your band wants to later sell or license rights.
Contract concerns. The joint venture agreement should state that after the venture ends, all rights granted under the agreement revert to the band and the label will cooperate with any paperwork necessary to make the reversion possible. (The agreement may also provide for a sell-off period to get rid of existing stock.)
Who's going to receive the reversionary rights in 10 years? What happens if the band breaks up or members leave over the next ten years? If you're concerned about these issues, you'll need to formalize the band's arrangement -- that is, whether it is a partnership, sole proprietorship, LLC, or corporation. That's discussed in our Music Law