Does "No Renewal" Equal Public Domain? 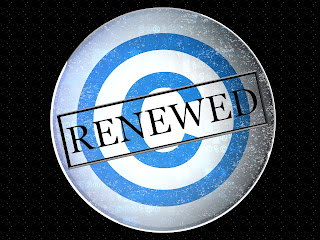 Dear Rich: I am an independent director/producer and I have a book and movie that I would like to remake into new films and I'm running into deadness on both fronts. The book is a sci-fi thriller from 1968 and the author died in the early '70s. The publisher is no longer around, and I have only found registration for the original 1968 copyright to the book.  I looked 28 years later and there is no renewal. There are renewals for other titles from the same author made by a woman with same last name (presumably a member of the family). She didn't renew any of his sci-fi pulp novels though. On the other end, I have a low budget war movie from 1958, the director has passed, all the actors have passed and the company dead ends after it's been bought and passed along multiple times.
Works published after 1963 did not need to be renewed. So, the sci-fi author's copyright would go to his heirs and would last for 70 years from the author's death. (If the book had been published before 1964, a failure to renew would put the book in the public domain.)
As for the low-budget war movie, according to Copyright Office records, it was assigned in 1998 along with 31 other films (see below)  to American Movie Classics (now known as AMC). 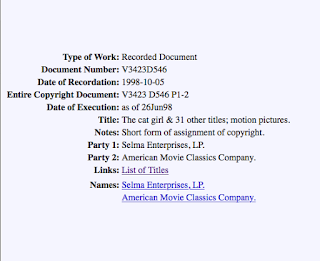